Typical dishes, sweets and Madeira products you cant miss during your stay

When you travel somewhere, one of the things you most want to know about is the cuisine of the region, right? Nothing better than this contact with culture, especially when it comes to food.

Madeira has some typical dishes from the region. Many of the island’s restaurants serve these products, so it won’t be a difficult task to find something tasty and appetizing to eat. Of course, this contact with a new place always brings new products to our repertoire. As it is an island, it is to be expected that the dishes will have fish, seafood and other products that may be linked to this.

But if you think that gastronomy and culinary offer can be repetitive because of this pattern, you are very wrong! Madeira even has a good wine list, some of which are famous worldwide. Check out some of the different and traditional dishes that the island has to offer below. 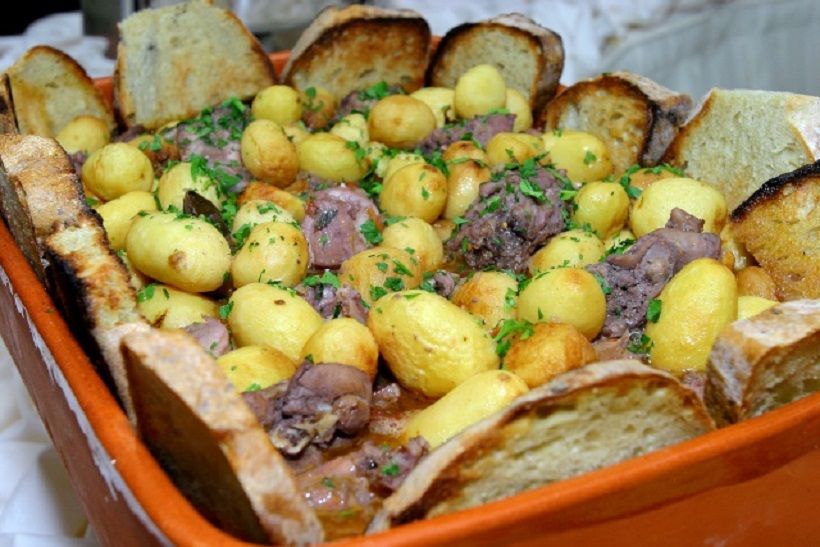 It is a dish made for those who like wines in their recipes. It takes a little time to make (the meat needs to marinate for about 2 days), but it has a flavor that draws a lot of attention. Those who go to Madeira Island usually look for restaurants with this option.

Dish made from pork meat, white wine, vinegar, garlic, bay leaf, savory, salt and pepper. It can be served with various accompaniments, which may vary from region to region. 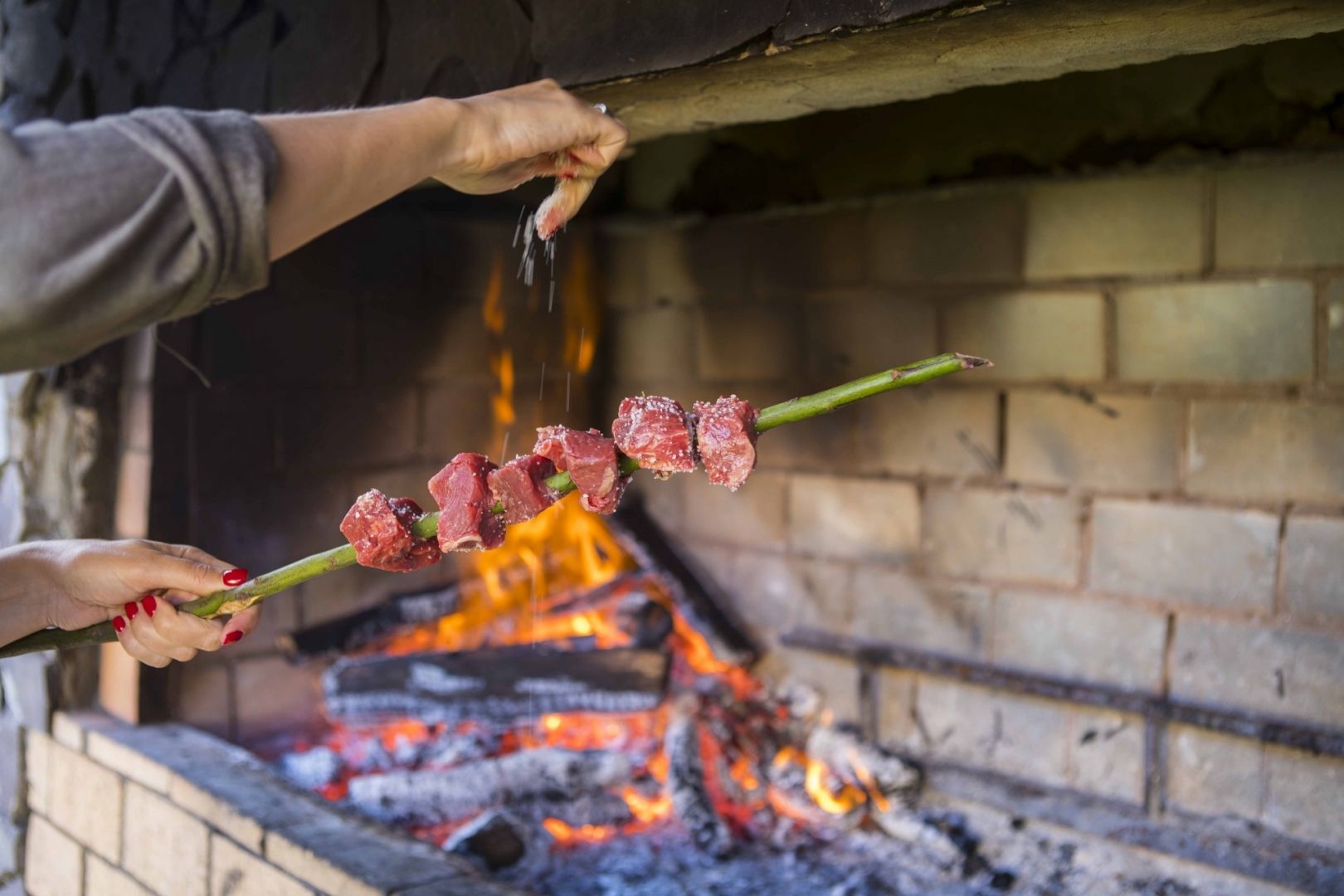 A simple dish, with few ingredients, but which forms a good flavor in its entirety. This is due not only to the good ingredients used, but also to the way of preparation. This can undergo some variations, however, it is important that some recommendations are followed to make the true Madeiran kebab.

In certain restaurants in the region, oddly enough, even the skewer used is different. A handmade skewer taken with the green branches of Loureiro. It is a dish made with meat and spices.

The limpets are small molluscs that can be removed from rocks close to the region. Its use in cooking was also due to the ease with which many managed to catch the limpets and cook them to eat on the same day.

It is a dish that can serve as a side dish or as a tasting meal. It needs products such as vinegar, garlic, lemon, butter, salt and other optional spices such as piri-piri and coriander. It is important to properly clean the limpets, leaving them in water and salt for a few hours. 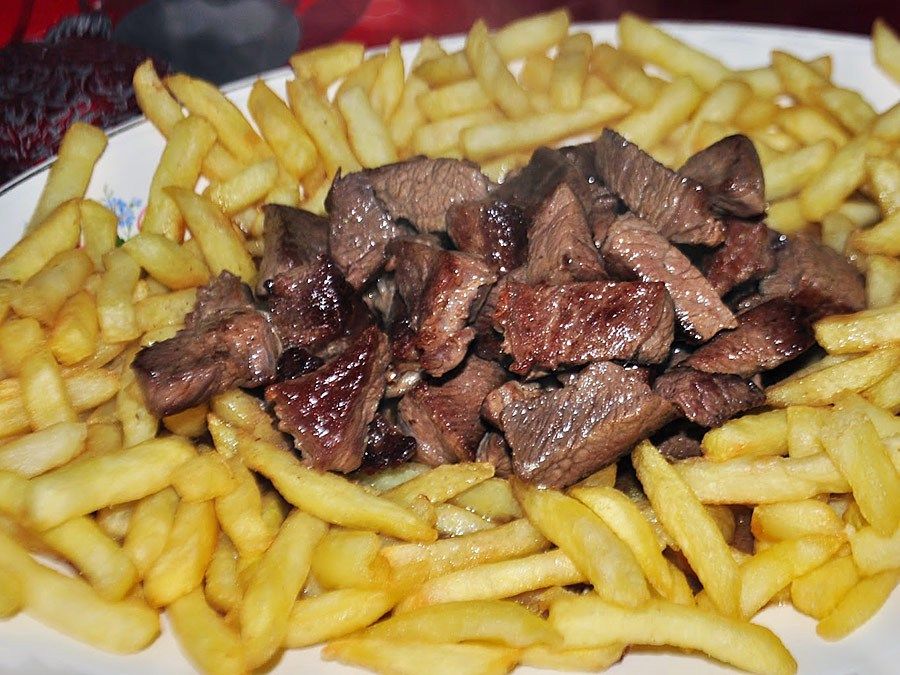 The picadinho is also a very common dish in the region. It is made with beef, generally sirloin, bay leaves, garlic butter, salt, white wine and olive oil.

As said, being a region close to the sea, it is common to find dishes that have fish. In this case, especially tuna, it has its way of preparation to give it a different taste. Tuna is a dish known to many people at the time, with seasonings from Madeiran cuisine.

It uses water, butter, corn semolina, garlic, salt, cabbage, olive oil and wine as the main part of the flavor, but in a complete recipe you can find the presence of cabbage, paprika and many other ingredients. 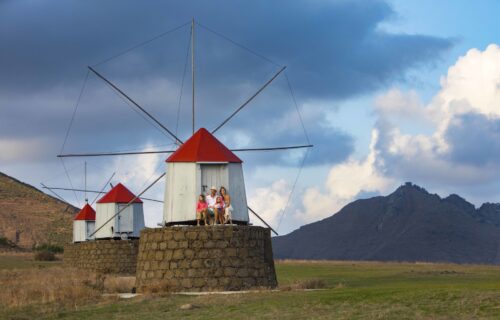 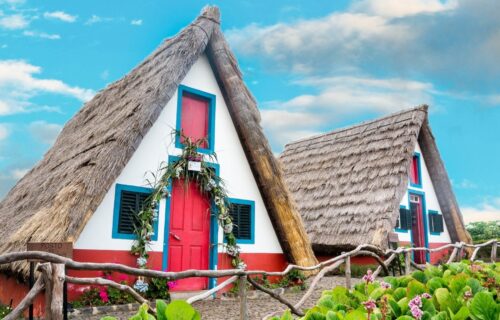 Madeira in your email

Receive the last news and contents about Madeira